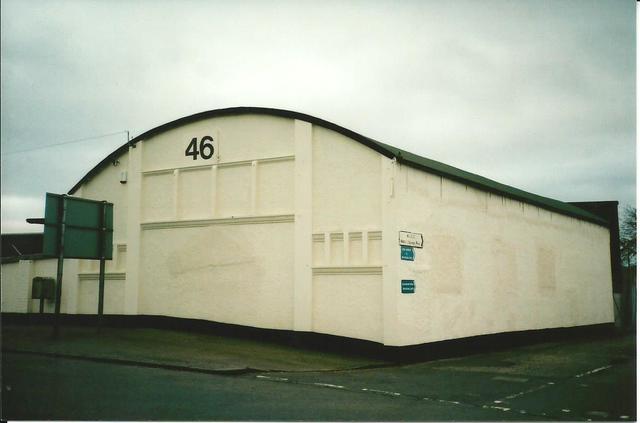 In Blackburn, West Lothian, the Picturedrome opened in 1913.

By 1931 the owners were Paton Brothers, of Stoneyburn, West Lothian. “Pictures and Variety” were advertised, utilising the 16ft deep stage and two dressing rooms.

The Picturedrome closed in 1938.

By the time I visited, in March 2009, the well-maintained building appeared to be in use as part of an adjacent self-storage facility.