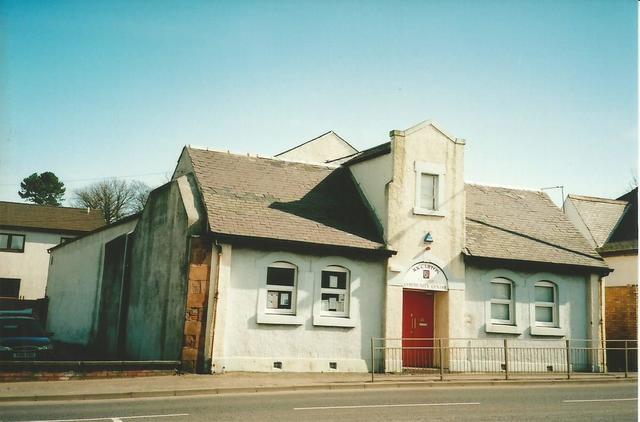 In the Riccarton district of Kilmarnock, Ayrshire, the Queens Cinema must be one of the shortest-lived purpose-built cinemas in the UK!

Opening in March 1921, it closed just six months later. It was converted into a library around 1934.

It is now Riccarton Community Centre.