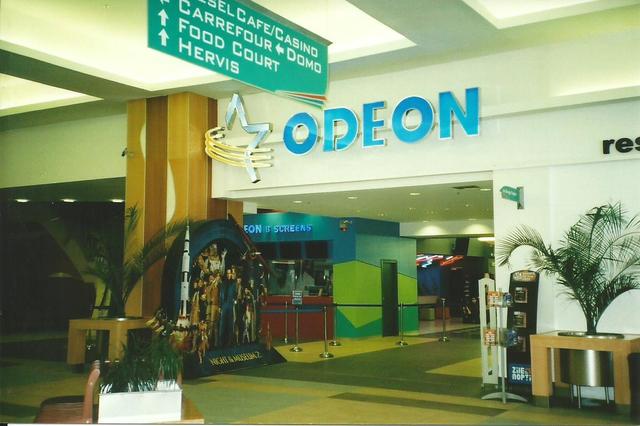 Cluj-Napoca, the second most populous city in Romania, is the seat of Cluj County in the north western part of the country. The city is considered to be the unofficial capital of the historical province of Transylvania.

The Polus Center opened on 12th October 2007. At the time it was the first shopping mall in the city. Aside from the usual shops the complex included an eight-screen Odeon Cineplex (with, so far as I am aware, no connection with the UK circuit).

I understand that the cinema was losing money, and consideration was being given to its closure. However, Cinema City stepped in and, on 31st May 2013, that circuit took over.

Seven of the eight screens are equipped with 3D projection.