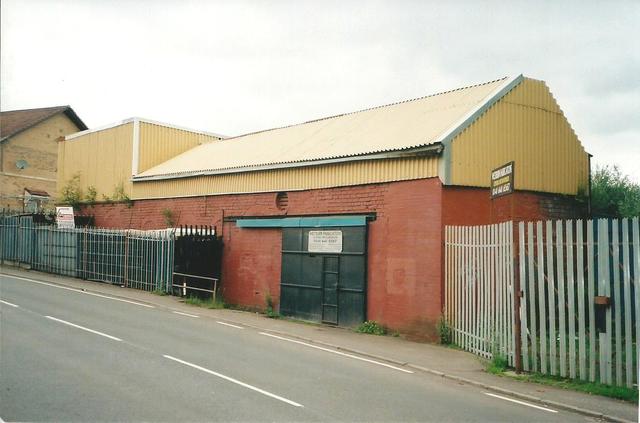 In the Westburn district of Cambuslang, South Lanarkshire, it is not known when the Empire Cinema opened.

According to the Scottish Cinemas database it closed before 1933, when the Empire Cinema in Cambuslang town centre opened.

The building does not now look at all cinema-like, as it has been drastically altered over the years. The original entrance was on the left hand side, and the entrance prices of 2d and 4d were engraved in the brickwork.

The building has been used for industrial purposes for many years, most recently by GMC Sheetmetal Ltd.