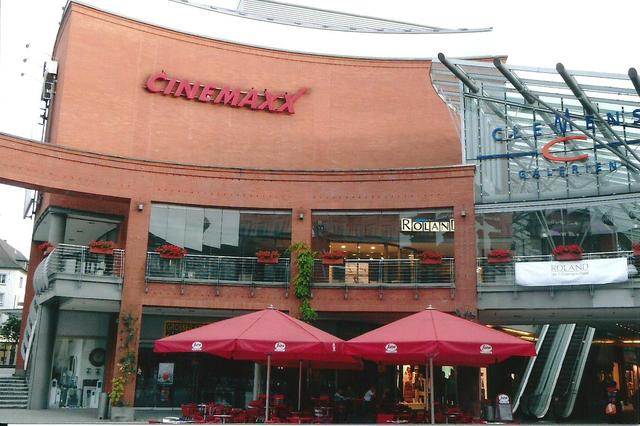 In Solingen, a city in North Rhine-Westphalia, Germany, this former CinemaxX circuit multiplex has been operated by an independent owner, CinemaxX Solingen GmbH, since 2004. It has retained its CinemaxX branding, but it proudly proclaims its independence. Now re-named Das Lumen Filmtheater Solingen

The cinema is housed in the city centre Clemens Galerien shopping mall.