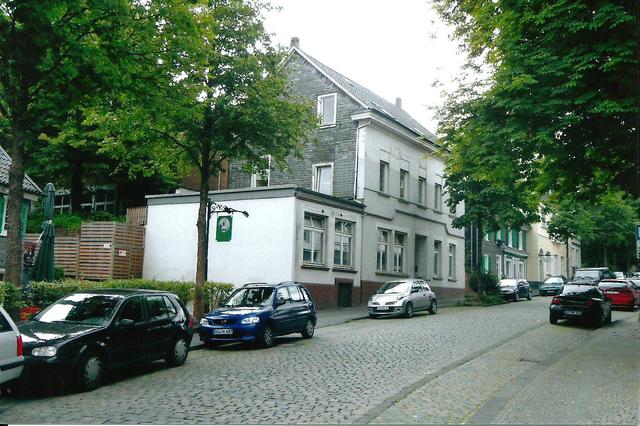 In the Grafrath district of Solingen, in North Rhine-Westphalia, the Kino Capitol, a neighbourhood cinema, opened on 3rd September 1932. The auditorium was situated on the upstairs floor of this existing building. The ground floor was occupied by a bar and a hairdressers.

At some stage it closed, because it is known to have re-opened on 13th April 1946 with “The Weak Hour”. Successive proprietors were Walter Schaffstein and Heinrich Jung.

Due to declining audiences, the Kino Capitol closed at the end of May 1962. Surprisingly, however, it re-opened as a cinema in April 1964.

The Kino Capitol finally closed on 23rd August 1970. At that time it was operated by Mr Holzheimer, who had taken over from Mr Jung.

The building became a restaurant named Maier’s. That has since closed.