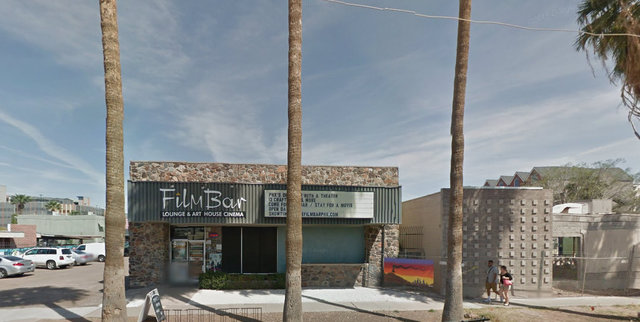 Self described as a “microcinema” the FilmBar presents a mix of independent, art and classic film in an intimate but wide screen format. This former warehouse has a retro early-1960’s style cinema facade and features a well stocked bar.

Announced closure at the end of February 2021