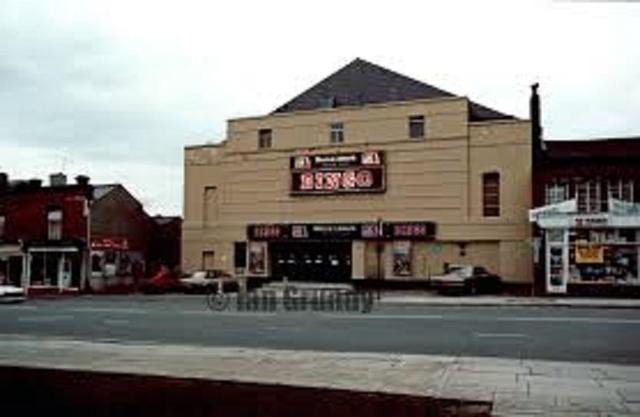 Located in Bury, Lancashire, today part of Greater Manchester. The Castle Picture House was opened in 1912. Soon after opening it was equipped with a 2 Manual/12 stop ‘straight’ organ manufactured by local organ builders Read, Franklin & Heywood.

Around 1929 it was equipped with a British Talking Pictures(BTP) sound system. In 1935 the building was remodelled in an Art Deco style and re-opened as the Regal Cinema. Seating was now provided for 1,000 and it had a Western Electric(WE) sound system.

The Regal Cinema was closed in the late-1950’s and was converted into the Princess Ballroom. In the 1960’s it became a Mecca Bingo Club. The bingo club closed around 1995. It has since been demolished and shops & flats have been built on the site.