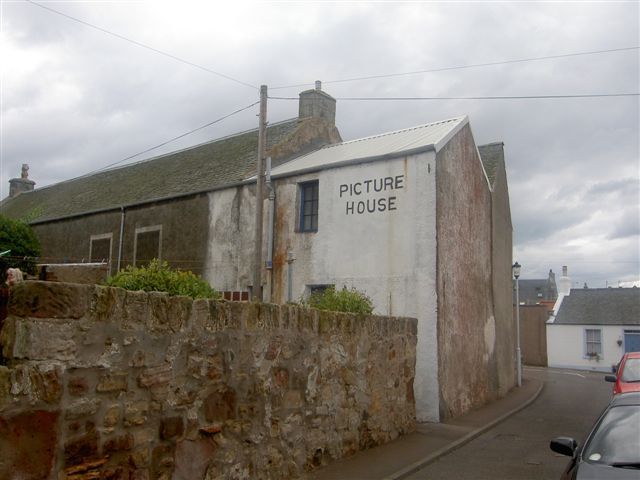 Located in Pittenweem, Fifeshire. The Picture House was a conversion of a former school, and opened as a cinema in 1920. It had a 20ft wide proscenium and a 14ft deep stage. There were two dressing rooms. Around 1930 it was equipped with a Morrison sound system.