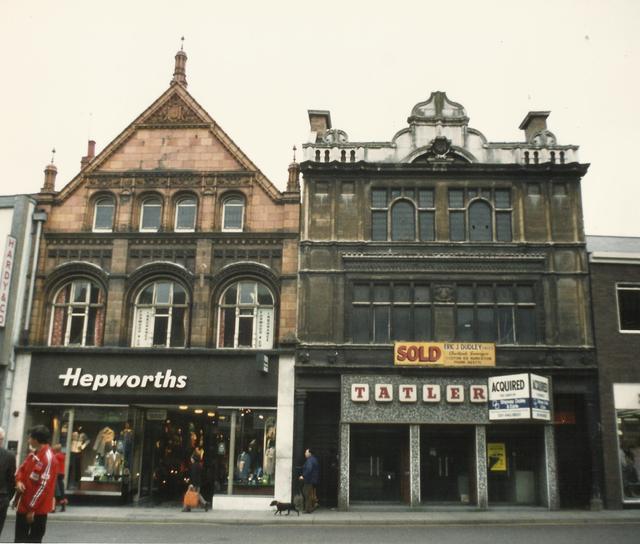 Opened as the Prince’s Cinema in the early-1920’s date of exact opening not known. However it continued to operate under that name until 1948 when the cinema closed for modernization. The cinema re opened on the 15th December 1948 and had been renamed Tatler Cinema. The cinema had been completely re-furbished and had had new projection equipment too, having had RCA Photophone Sound installed along with 2 new Simplex Machines. The Tatler Cinema ran very successfully until 1968 when the final curtain dropped.

The cinema stood empty for many years and was briefly used as an indoor market before being demolished to make way for new shops.