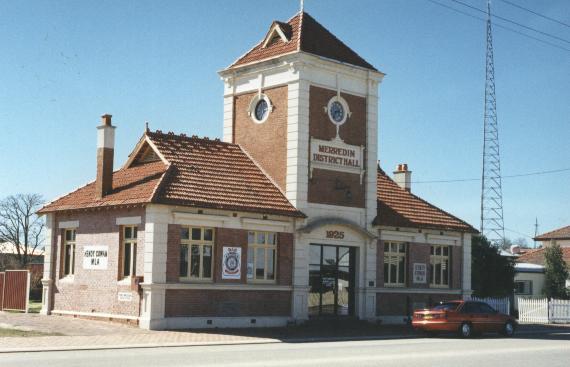 Located on the north side of Mitchell Street between Bates Street and Queen Street. The Ratepayers Hall was opened on 23rd April 1913 and film screenings started soon after. Unknown when film screenings ceased. Only the brick front section remains used as offices(RSL - Returned Services League?).