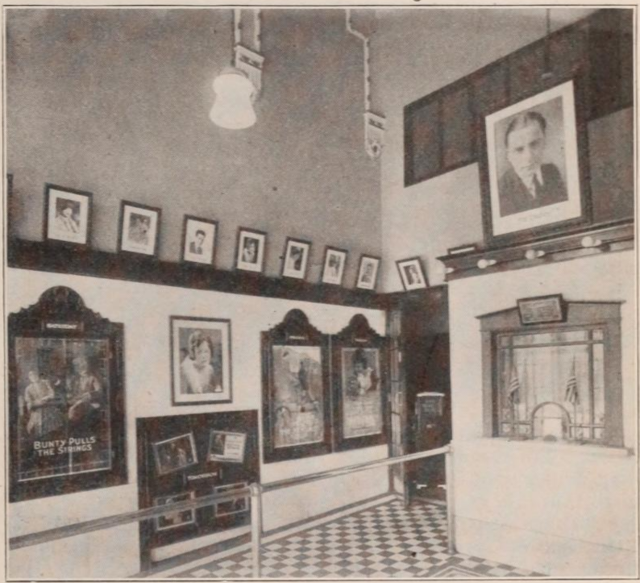 This 595-seat movie house was located on S. Cicero Avenue, near the intersection of W. Jackson Boulevard in the Austin neighborhood. It opened in the 1910’s. It seems to have closed in the mid-to-late-1920’s. It was rebuilt, again with 595-seats and reopened on November 8, 1935, operating until the mid-1940’s.

During the early-1950’s, it very briefly reopened as the Cinema Italia, as the name would imply, screening Italian-language films. However, after closing once more, it doesn’t appear to have reopened as a theatre, and has since been demolished. A gas station is now on the site of this theatre.