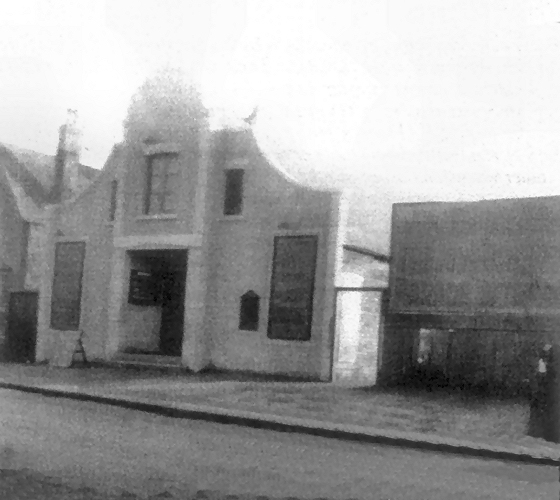 Located in Huthwaite, Nottinghamshire, close to Sutton-in-Ashfield. The Cinema was opened in the summer of 1918. Around 1930 it was equipped with FI sound equipment and was re-named Lyric Theatre. Later a British Thomson Houston sound system was installed and it became the Lyric Cinema.

The Lyric Cinema was closed on 8th December 1956 with Humphry Bogart in “The Harder they Fall” and Gene Barry in “The Houston Story”. It was converted into a joinery workshop, which was still operating in 1988. The building has since been demolished.