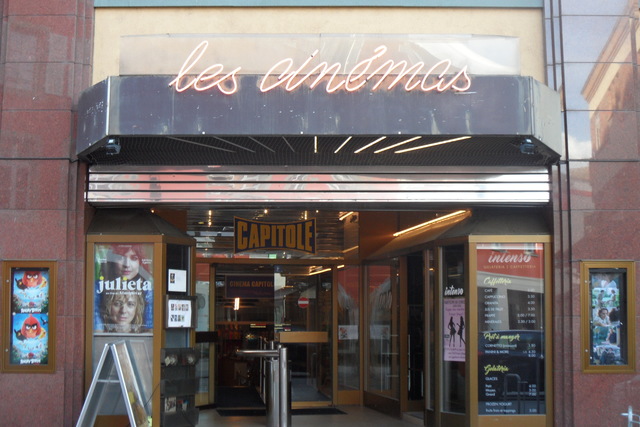 Located in Nyon, a municipality in the canton of Vaud, 25 kilometres north east of Geneva, it is not known when Les Cinemas Capitole opened. As with many local cinemas in Switzerland, it is situated below an apartment block, in the town centre.

Nyon Film Club, created in June 2011, presents films at Les Cinemas Capitole from October to May, mainly on Monday nights. Non-members can buy tickets on the door.