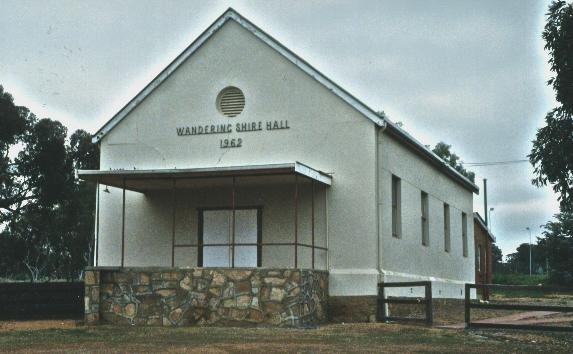 In 2016 it operates as Wandering Community Resource Centre.