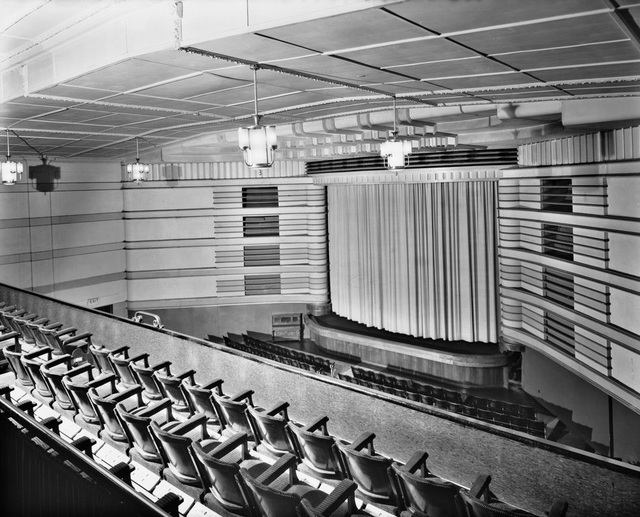 Located in the west inner city Melbourne district of Port Melbourne, at 88 Crockford Street at the corner of Pickles Street. The Eclipse Theatre was opened in 1928. It was taken over by Hoyts Theatre who operated it until they closed it in 1961. The building has since been demolished.

The site is now a service station(7 Eleven).