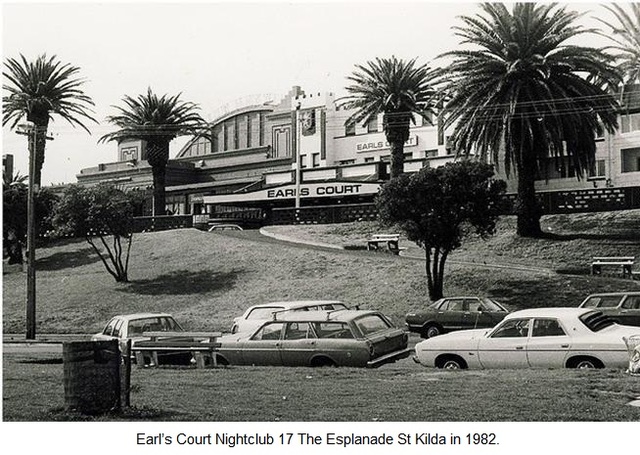 Located in the south Melbourne district of St. Kilda. In 1912 the Cremorne Gardens Tea Rooms, located adjacent to the Paradise Picture Gardens, were converted into the Lyric Summer Gardens Theatre. It operated during summer months. The following year in 1913 it was converted into an indoor cinema, reopening in May 1913 as the Lyric Theatre, operated by Callen & Stuart. Seating was provided for 1,400, with 1,100 in the stalls and 300 in the circle. It presented live entertainment and movies. The Lyric Theatre was closed in 1922 and the building was purchased in 1924 by Esplanade Theatres who planned to demolish and build a new cinema on the site. The company went into liquidation, so this never happened.