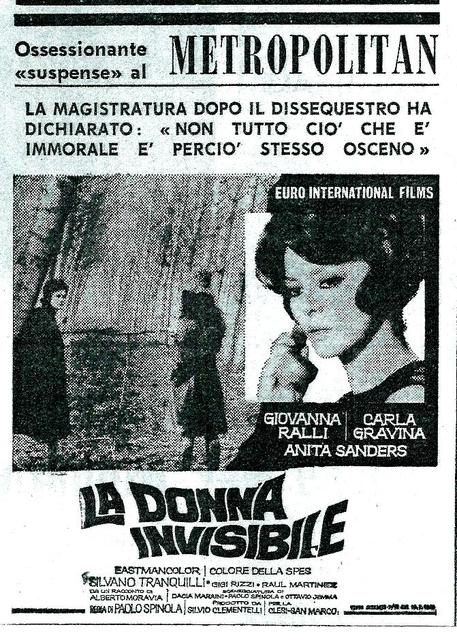 In Bologna, the largest city in the Emilia-Romagna region of Northern Italy, the prominent engraving “CINEMA TEATRO METROPOLITAN” is on the pavement outside the Zara clothing store on the city’s main street. There are also disused poster cases, headed “Metropolitan”, on the portico pillars outside the shop.

It is presumed, therefore, that this was the site of the former Cinema-Teatro Metropolitan. Hopefully another contributor will be able to clarify this and provide further information.