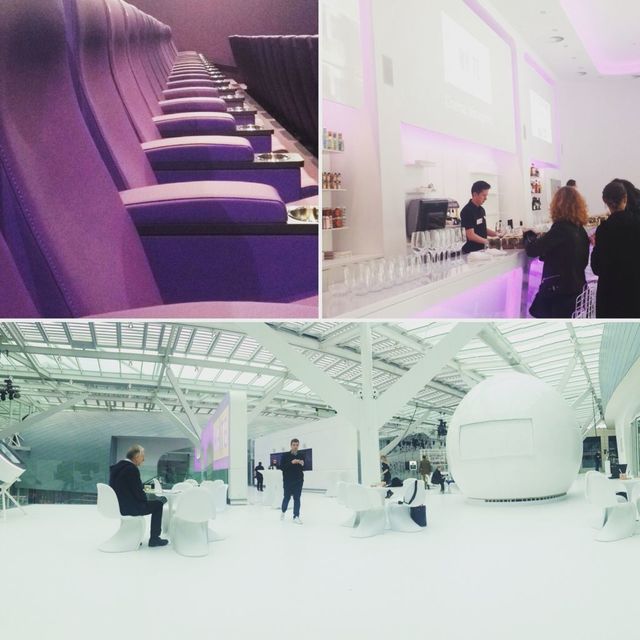 8 new screens in the brand new Docks Bruxsel Shopping Centre in the Schaerbeek district in the north of Brussel. The White Cinema opened on 20th October 2016. No pop-corn, only silent snacks and a mixed programming in all white surroundings! In November 2017 the operators Belga Film Distributors made an announcement that the cinema had not been the success they had hoped and it was offered ‘For Sale’.