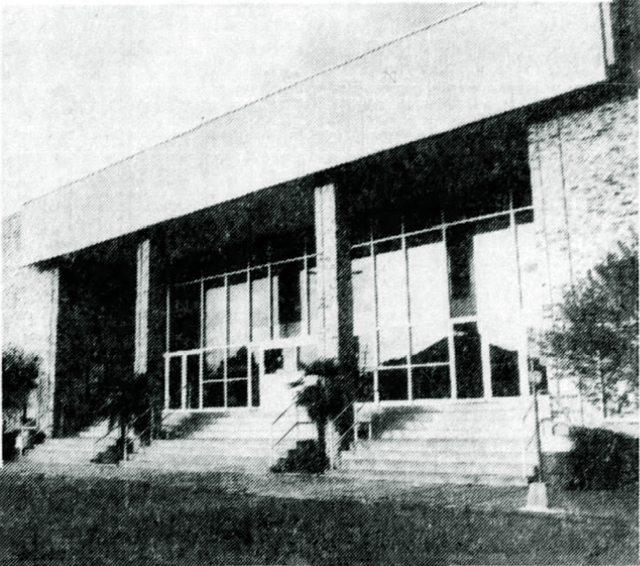 Technically on the Jackson Street Extension, the Macarthur Village Cinemas I & II opened on August 3, 1972 to a major headline. Before the theatre could ask the city, “What’s Up Doc?” playing on screen I, District Attorney Ed Ware enjoined the theatre from showing “The Last Picture Show” on screen II. So “Skyjacked” was brought in while the matter was settled with “Last” making it back in December.

Under Ogden Perry Circuit, the Village Cinema became a quad before being sold in December of 1985 to Dollar Cinema of Louisiana which made it a six-plex sub-run discount house called Dollar Cinema. The theatre went back to its original nameplate in 1994 under new operator Cinemann Theatres with a refresh in 1995. In 1998, under final operator St. Landry Cinema, the venue appears to have closed for good on December 4, 1998.