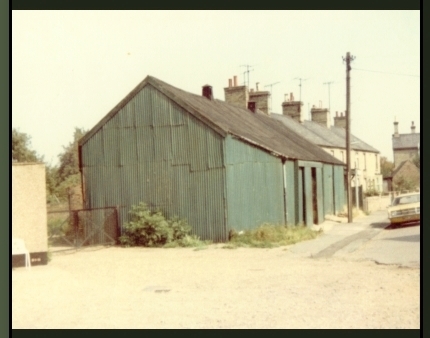 The Victory Hall was opened in 1920. Initially it only had one projector. The building was constructed in iron with brick infills and had a currougated iron roof, which rattled whenever trains ran past on the nearby railway line. It had a flat floor and the seats were removed on Saturday nights to allow dancing.

Closed in 1928, it re-opened in 1930 as the Premier Cinema, now with two projectora and equipped with a Morrison sound system. New operators took over in 1935 and it was redecorated, including the installation of a sloping floor and a Gyrotone sound system. It re-opened as the Cosy Cinema.

The Cosy Cinema was closed in 1958 but was later taken over by a new operator and brifly reopened, only to be closed in June 1962. It was used as a store for a local builders, but has since been demolished.