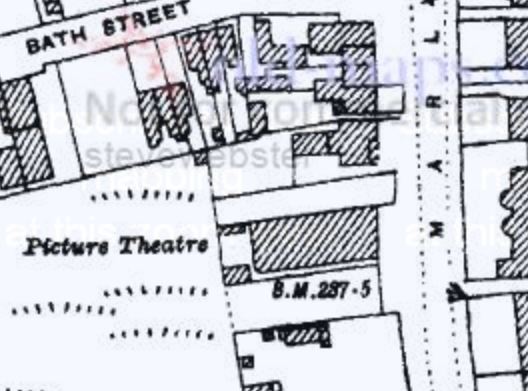 Located on Albion Hill (which no longer exists today). The Electric Theatre was Hemel’s first cinema and opened on 17th Decemeber 1909 in the Salvation Army’s Albion Hall. Originally a 180-seater it was later enlarged to accommodate 300 seats and reopened as the Aero Cinema in 1920. It closed on 17th July 1926 with “Conquering Blood”, three days before its replacement opened on a new site. The building was demolished and the land is now occupied by the Marlowes Shopping Centre.