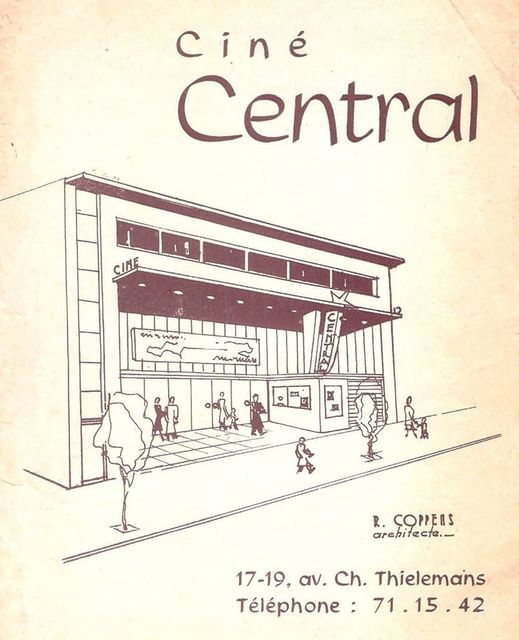 The Central Cinema was open in 1959 in the Woluwe-Saint-Pierre district, but already closed by 1969. It belonged to Mr and Mrs Vanderelst and had two programs a week. Now a supermarket Delhaize