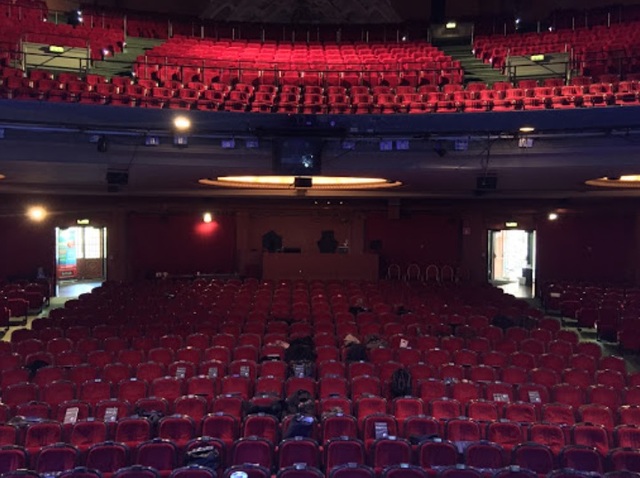 The China-Teatern was opened on 20th October 1928 with Greta Garbo & John Gilbert in “Love”. Designed in an Atmospheric/Oriental style by architect Albin Stark. The large central dome in the auditorium ceiling contained twinkling stars, while the walls of the auditorium were desorated with Chinese motifs. Seating was provided in orchestra and balcony levels. It was built for the SF circuit, but upon opening it was leased to the American based Paramount Pictures Inc. In 1938 it was taken back by SF.

The China Teatern was closed as a cinema in 1980. It was taken over by the adjacent Berns Salonger entertainment restaurant and after renovations (minus the twinkling stars) it was re-opened as a conference venue.