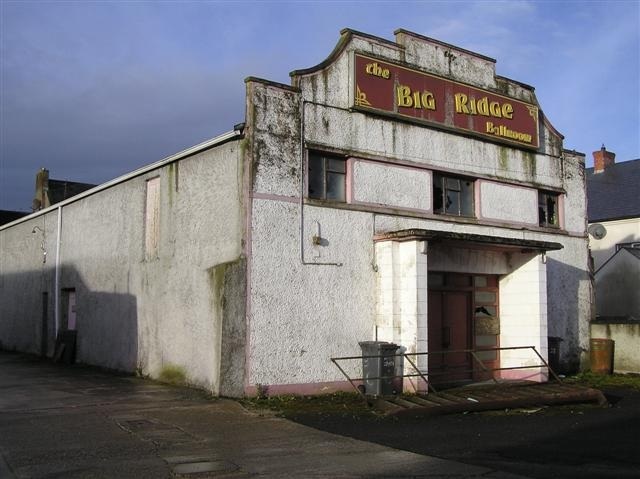 It was converted into the Big Ridge Ballroom which opened on 16th March 1974. It was closed on 23rd October 1982 with an appearance of King Creole. The building was used as an auction room for a while, but by 2017 it has lain vacant and unused for many years.