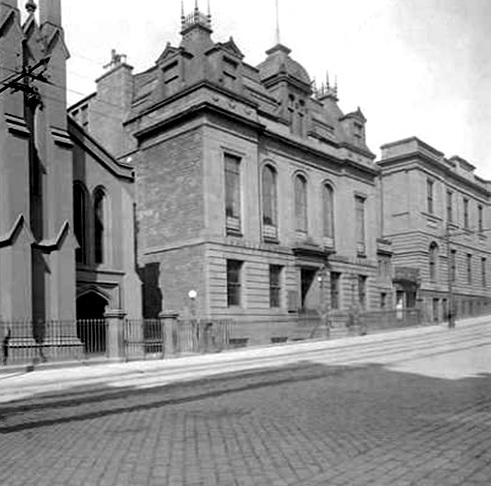 The first films to be screened in the YMCA Hall was on 15th October 1857. Films were screened afterwards on an occasional basis. It was refused a Cinematograph Licence on 31st August 1910, but it was granted on 27th September 1910. It screened its last film on 25th March 1930; Charles Laughton and Maureen O'Sullivan in “Payment Deferred”. Later that year, it lost its Cinematograph Licence when the building was considered to be unsafe for the exhibition of films.

The building still stands in 2017 in office space use as the Volunteer Centre.