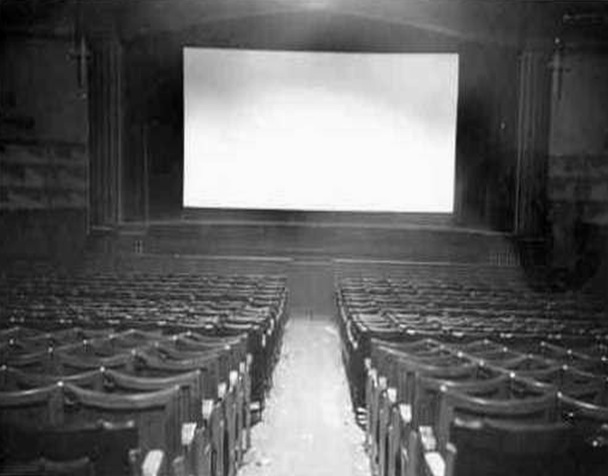 Located in the northeast of the city at the corner of Arthurstone Terrace and Erskine Street. The Picture House was opened in 1914. It was a tin-roofed building with long wooden benches for seats. In June 1928 it was re-named Empress Playhouse.

In 1932 it was sold to Mrrs. Shand and it was completely re-designed to the plans of architectural firm Allan & Friskin, and it re-opened as the Broadway Theatre. It offered variety shows, cinema use and pantomimes. The Dundee Operatic Society also presented productions at the Broadway Theatre.

It underwent alterations in 1938, and in December 1939 it was puchased by the J.B. Milne Theatres chain. The Broadway Cinema was closed in 1963 and was converted into a bingo club. After that closed the building lay derelict for many years until it was demolished in January 1991.