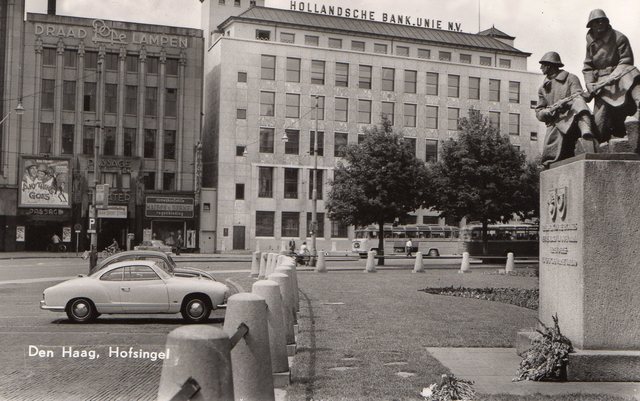 The Passage is an indoor shopping arcade which was built in 1885 and was designed by architect J.C. van Wijk. On the left hand side at this address was the Vitascope which opened in 1909. It was later re-named Salon Cinemato Francais and finally Palais Lumineux. It was closed and demolished in 1928.

The Passage Theater was opened on 1st November 1929 with “Figaro” starring Gaston Ravell. It was operated by the Tuschinski chain. Seating was provided in orchestra, dress circle and upper balcony levels. It was equipped with a Standaart 2 Manual, 7 Ranks organ, which was opened by organist Pierre Palla (from the Tuschinki Theater, Amsterdam). It was closed on 30th January 1986 with Charles Bronson in “Death Wish 3” when it was operated by the Cannon Cinemas Group.

In 2017 it is in use as the Novotel City Centre Hotel. The Passage arcade still serves as an indoor shopping arcade.