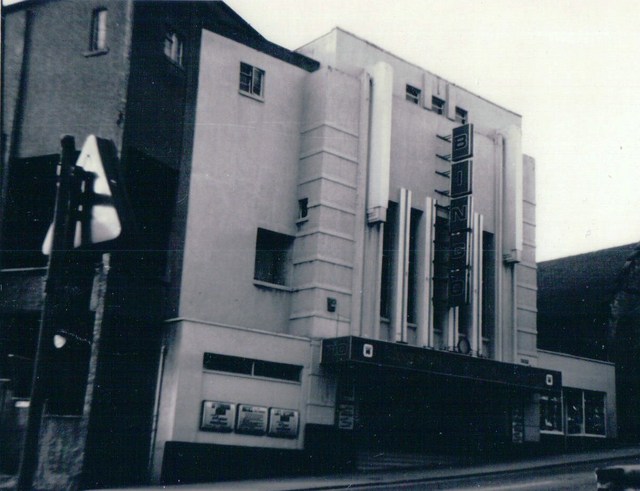 Located in the Pathhead district to the northeast of Kirkcaldy, Fifeshire. The Rio Cinema was opened in 1937. It was designed in a Streamline Moderne style by Edinburgh architect Thomas Bowhill Gibson. It had a 26ft wide proscenium and was equipped with a RCA sound system. It was operated by Scottish Central Cinemas and was still open in 1966 when the proscenium was 44ft wide. It became a bingo club, which was destroyed by a fire in 1979.

A new purpose-built bingo club was built on the site, later becoming a Gala Bingo Club which closed in 2006. It is now a Wonder World childrens' play area,