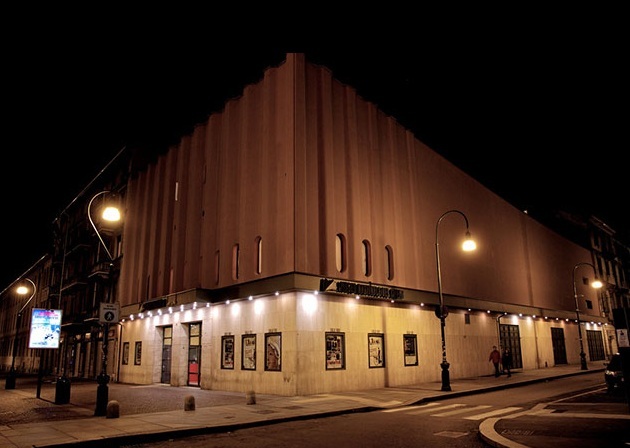 The Cinema Massimo was built and opened in 1934. It was designed by architect Ottorino Aloisio and had 1,000 seats in orchestra and balcony levels. It was destroyed by bombing during World War II.

In 1946 it was rebuilt, again to the plans of architect Ottorino Aloisio with seating for 1,564 (966 in the orchestra and 598 in the balcony). It was converted in 1989 into a triple screen cinema, re-opening on 27th April 1989 with 633 seats in Screen 1, the former balcony. Screen 2 & 3 in the former orchestra each seating 149. Screens 1 & 2 play first run films, while screen 3 screens films taken from the Museo Nazionale del Cinema archives. All films were shown in their original language.