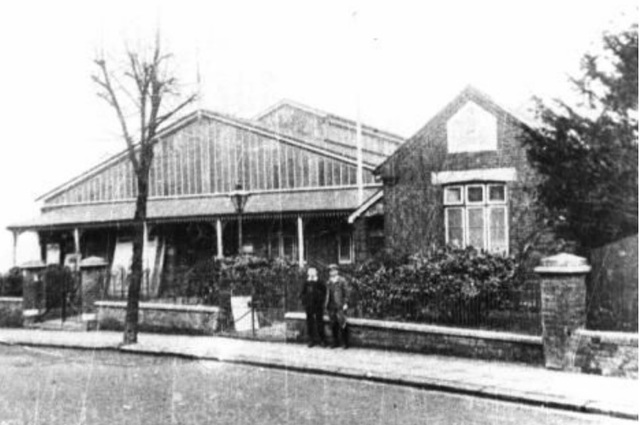 Located in Basingstoke, Hampshire. The Drill Hall, built in the 1920’s) was converted into the Plaza Cinema which opened on 5th October 1931 with Charlie Chaplin in “City Lights”. The building had been given a new frontage, and it was equipped with a Western Electric(WE) sound system. It was operated by George Casey.

On 26th June 1954, the Plaza Cinema was closed and was never equipped with CinemaScope. It became a Co-Operative furniture store and was demolished in 1981. An office block was built on the site.