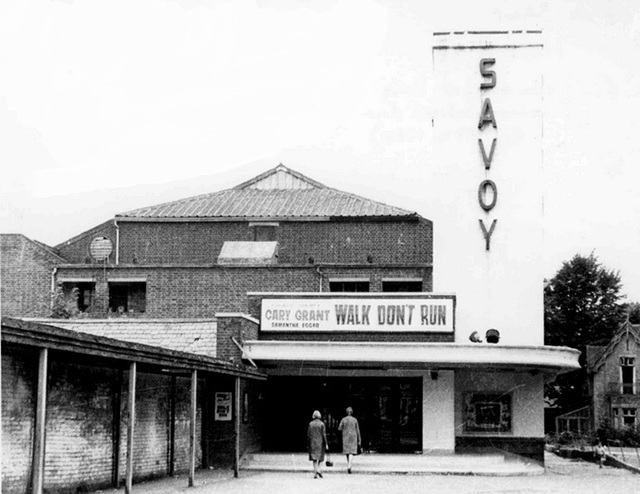 Located in Basingstoke, Hampshire. The Electric Theatre was demolished in 1939 by Basingstoke Theatres Ltd. and they built the Art Deco style Savoy Cinema on the site. As it opened after the outbreak of World War II, there was just a simple opening ceremony on 23th October 1939. It was equipped with a British Talking Pictures(BTP) sound system, later replaced by a British Acoustic(BA) sound system.

The Savoy Cinema was closed on 27th August 1966 to make way for a town centre development.