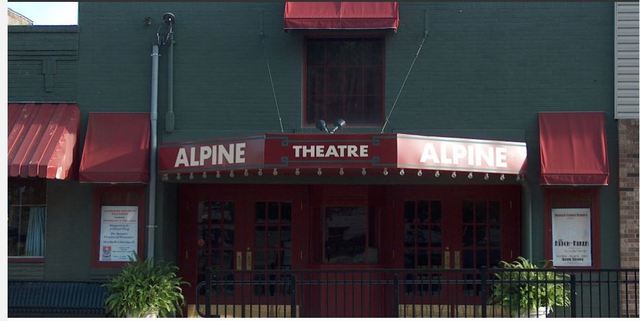 Anderson sold the house to his former projectionist, Mike Smith, who operated the theatre until 1978. The last owner of the Alpine Theatre, Jimmy Lambert, closed the house in the mid-1980’s. The building has since been demolished, and its site is now a parking lot.