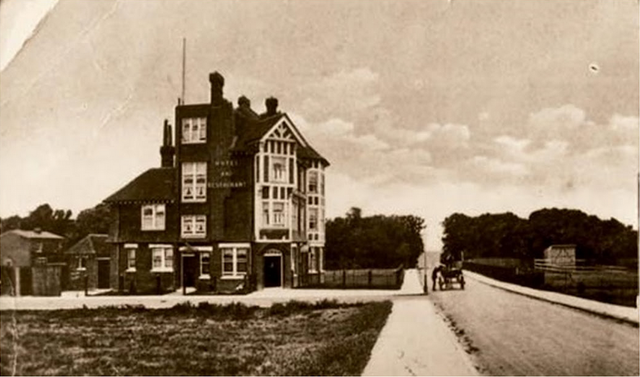 Starting life as an open air stage, eventually a single storey utilitarian building was built upon the site. It was primarily a theatre for small variety productions but showed some films in the late-1930’s.

By the 1950’s, the Lawn Pavilion was used as an annex by the nearby Dunlem School (Tankerton Road). It was ultimately demolished by the 1960’s.

The space later served as a picnic area and children’s playground, facilities that were popular with customers of the adjacent Tankerton Hotel.

Following closure of the hotel, the site reverted back to a grass extension of the Tankerton slopes.