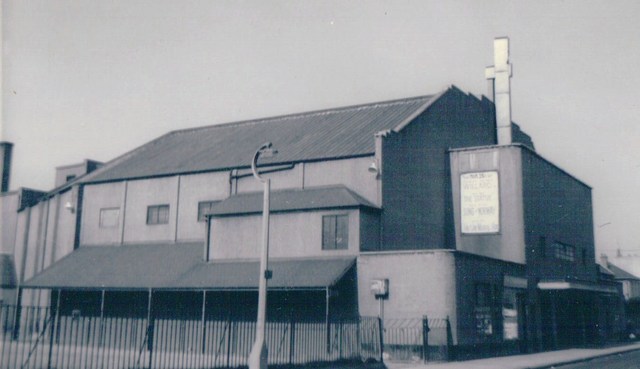 In 1961 it was taken over by new operators and was re-named Playhouse Cinema. It was closed as a cinema in 1974 or 1975 and went over to bingo club use. The bingo club closed in the late-1980’s and the building was demolished in the 1990’s and housing was built on the site.