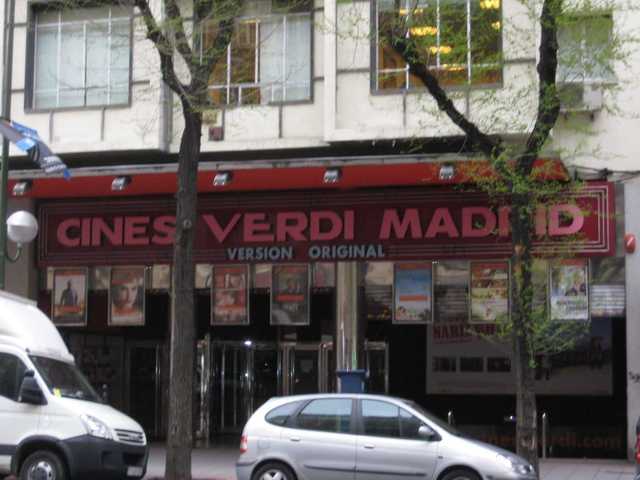 Located in the Arapiles district just to the north of the city centre. Originally opened (date unknown) as the single screen Cine Cartego. By 2017 the 5-screen Cines Verdi screens 1st run, independent & foreign movies in their original language versions with Spanish sub-titles. Seating is provided for 259, 258, 120, 159 & 122. The cinema has a cafeteria for the convenience of its patrons.