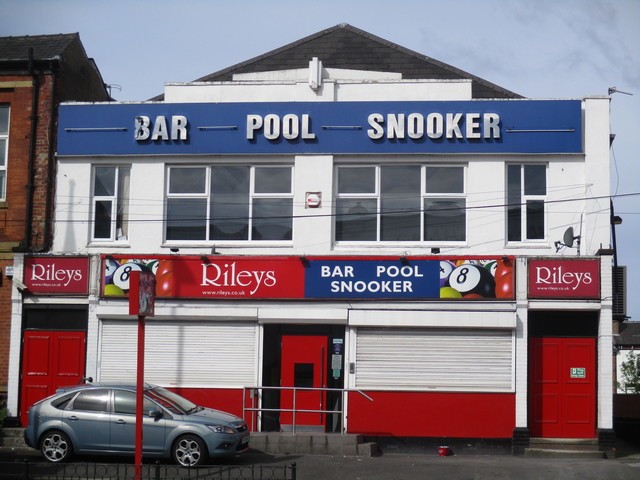 Located in Prestwich to the north of Manchester. The Prestwich Picturedrome was opened prior to 1927 when it was operated by Jacksons' Amusements, Ltd. Around 1930 it was equipped with a Western Electric(WE) sound system. It was listed as (Closed) in 1944.

But it had had re-opened later that year as the New Plaza Cinema, operated by Jackson & Newport Ltd. chain. By 1957 it had been equipped with CinemaScope and had a 29ft wide proscenium. In later years it was taken over by independent operators and was still open in 1966. It had closed by 1980.