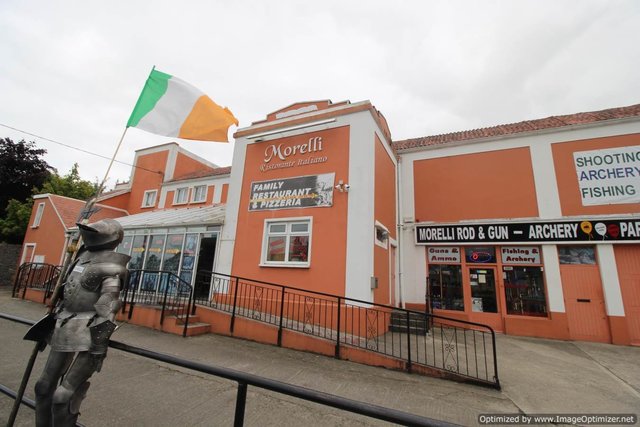 Located in Cashel, County Tipperary. The Rock Cinema was openedin April 1932 and was first listed in the Kine Year Book of 1935. It was run by P. Delahunty who had a portfolio of houses in the area. It had 500 seats and a Western Electric(WE) sound system fitted. It was still advertising in the newspapers in 1977 but not during the following year. More recently it was the Rock Cinema Restaurant but that closed down in 2015.

According to Kine Weekly the Rock opened in April 1932.