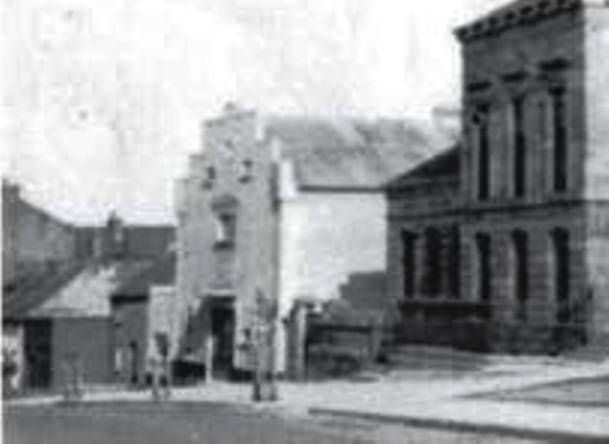 Located in Callan, County Kilkenny. The Gaiety Cinema was a replacement for an earlier cinema (named Cinema) in the town and it opened on 7th May 1941. It was run by Bill Egan and had 400 seats and a Western Electric(WE) sound system was fitted. It held twice-weekly bingo sessions in addition to films during the early-1960’s. It was gutted by fire on 8th November 1964 the previous night’s film being was “Words and Music”. Since demolished, the site is now home to a Supervalu supermarket.