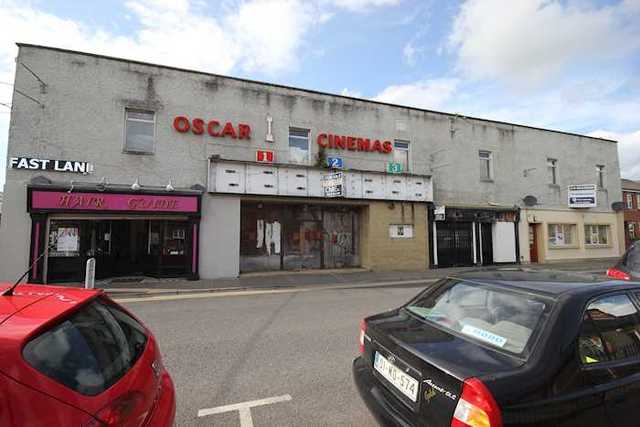 Located in Carrickmacross, County Monaghan. The Stella Cinema was operating by February 1945 and had a small balcony. It also staged boxing tournaments but was up for sale in 1972. It was later reopened as the Oscar Cinema in 1978 and was run by Aidan Daly, but closed again at the end of 1991. The building was later demolished and replaced with a leisure centre.