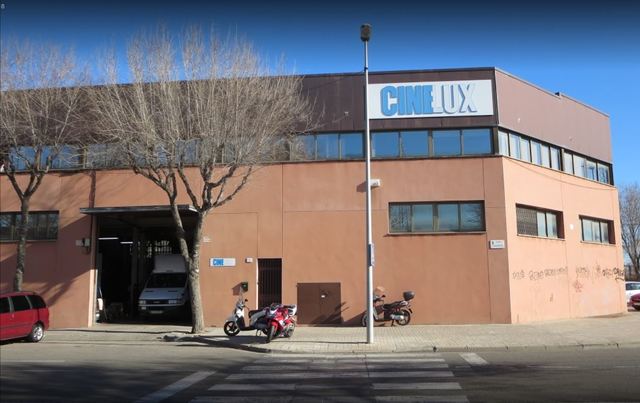 Located in the Horta district to the north of the city. The Cinema Lux was opened on 21st December 1967 with Anthony Quinn in “Lost Command”. Seating was provided for 986 in the orchestra and 434 in the balcony. It had a short life as it was closed on 20th June 1970. It is used as a metal-works factory.