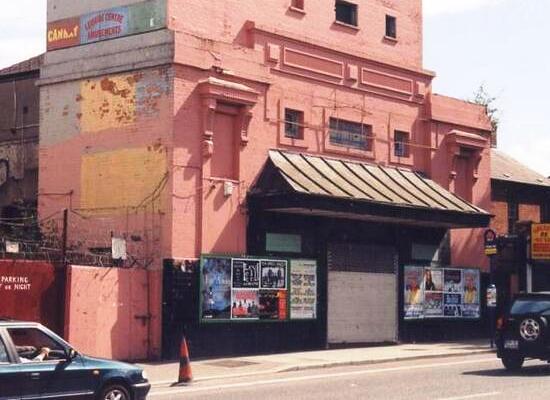 The Inchicore Cinema opened on 25th November 1921 and was built for Robert Kirkham. It had 450 seats and a BTF, later Western Electric(WE), sound system. It passed to the Ward Anderson group in 1973 and was renamed the Europa Cinema. Three years later it was rebranded the Pullman Studio Cinema reflecting the armchair-style seats in the balcony. It closed on 27th March 1980 and was later demolished. The site is now occupied by apartments and a supermarket at street level.