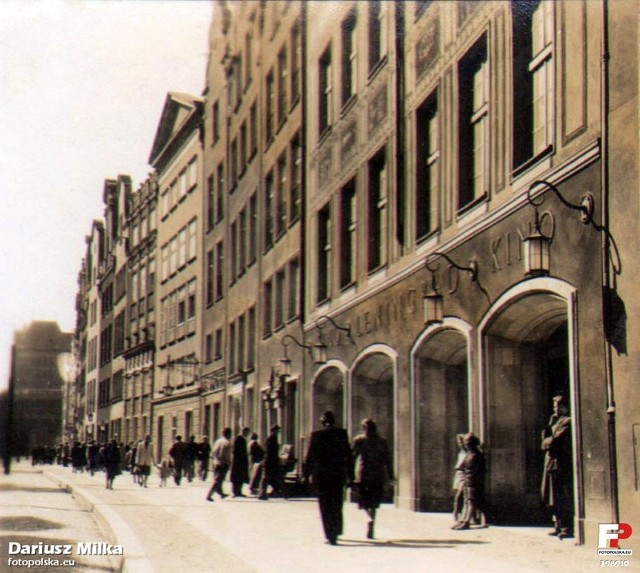 The Tobis-Palast was opened November 3, 1949. It was designed by architect Karl Buchmann. It replaced two tenement houses, the facades of which were retained. The building survived World War II, only loosing one of the peaks on the front of the building.

It was rebuilt and reopened November 3, 1953 as the Kino Lenningrad. In later years it was re-named Kino Neptun and was closed around 2015. It has been demolished (apart from the facade) and a 150-room hotel has been built on the site.