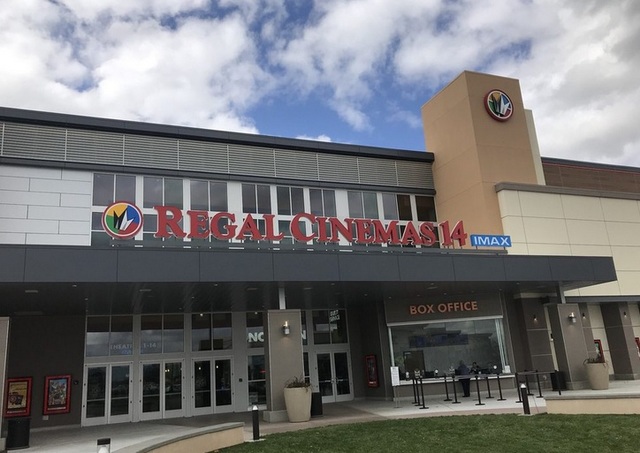 The Delta Shores 14 opened March 8, 2018, after a $3 movies event from March 5 through 7, which benefited three local charities.

Designed by BB Architects with 1,546 recliners, the IMAX auditorium has 218 while the next largest screen seats 182.