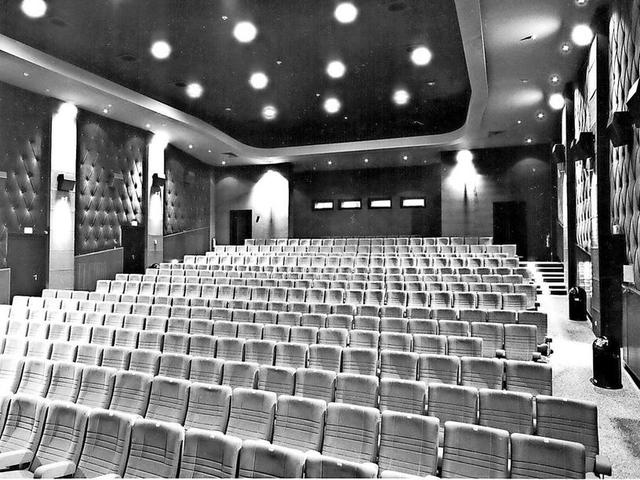 Located in Potsdam to the southwest of Berlin. The Thalia-Theater was opened by Ufa on 16th February 1918 with a film of the opera “Martha”. Seating was provided for 900. The cinema contained a cafe for the convenience of its patrons. In July 1948 the facade was rebuilt to the plans of architect Heinz-Helmut Bruder. By 2018 it was operating as a four-screen cinema.