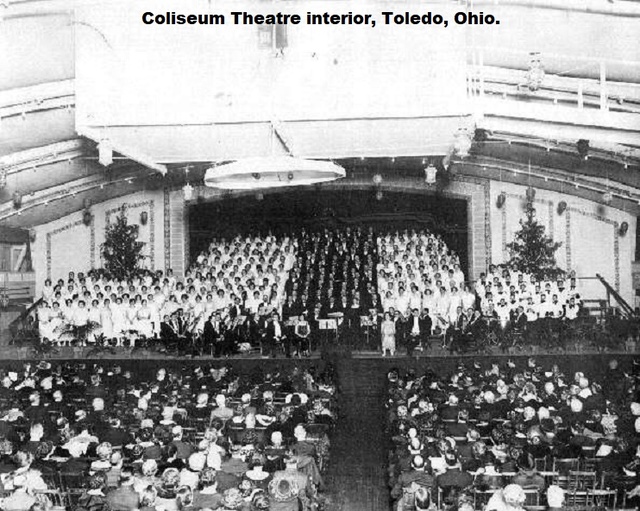 The theatre does not appear to have converted to sound and opted for live sporting events into the 1930’s. But on January 4, 1936, a three-hour fire completely destroyed the frame structure which was closed at the time of the blaze. The few remnants were cleared away and the New Coliseum Theatre was not rebuilt.