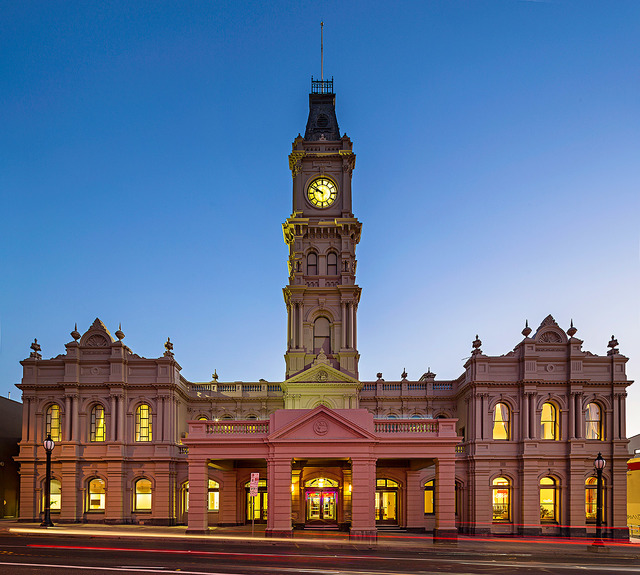 Hawthorn Town Hall opened in(1890?). The Leyland Brothers screened their movie “Wheels across a Wilderness” in 1967. It ran there for 3 months. No other movie screenings known? Hawthorn Town Hall later used as a public library, museum, and gallery. Hawthorn Public Hall was restored in 2012 and reopened in November 2013 and renamed the Hawthorn Arts Centre.