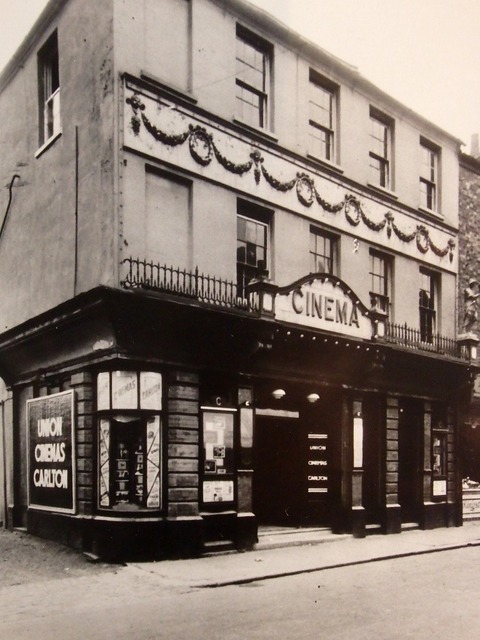 The Central Cinema opened in April 1920 and was a conversion of a brewery. It was reconstructed in 1931 and renamed Carlton Cinema. It was taken over by the Union Cinemas circuit in 1933, which was in turn taken over by Associated British Cinemas( ABC) four years later. The building suffered a fire in May 1950 and was later demolished.