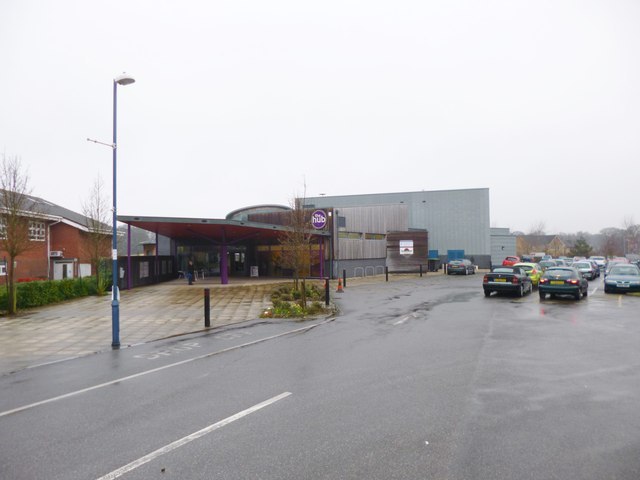 Located in Verwood, Dorset. The Hub is an arts centre offering amongst other things live music, theatre, cinema, workshops and leisure facilities. It opened in 2007 and is run by the local authority. It runs a cinema club which screens films on two days each month with two films shown on each day. Featuring digital projection and 7.1 surround sound, the cinema opened on Sunday 6th May 2018. The public were invited to a special event on the following Wednesday when the Disney film “A Wrinkle in Time” was shown, with the ticket price including a free drunk and popcorn. The auditorium, which is known as the Merryfield Theatre after Buster Merryfield who lived in the area, does not have fixed seating and can be used to provide cabaret and banqueting facilities.

There are also leisure facilities at the centre including a gym, sports hall and football pitches.