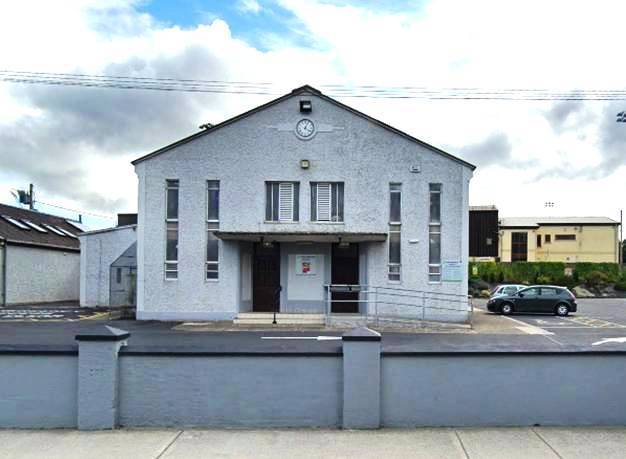 Located in Mooncoin, County Kilkenny. The Parish Hall was built in 1950 at cost of £14000 and was hosting film screenings in the late-1950’s four times a week. It has not been established when cinema use came to a halt but the hall was later renovated after a fire and used for bingo and theatre productions. It is still used as a community hall.